At the recent 11th Global TD-LTE Initiative (GTI) Workshop in Hsinchu, Taiwan, more than 200 international operators and vendors, such as China Mobile, Soft Bank, Vodafone, and Sprint, got a chance to confront difficulties in the commercialization of TD-LTE (Time Division Long Term Evolution). 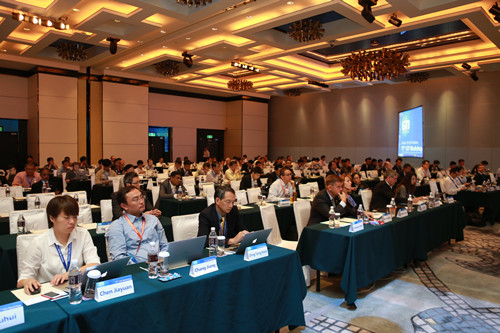 GTI operator members used the conference to discuss the latest development of GTI Phone solutions that support global-roaming and announced GTI international roaming test specifications to promote the international roaming testing of TD-LTE multimode-multiband mobile phones. Also getting attention were a white paper on GTI TDD/FDD convergence and another on TD-LTES carrier aggregation, and the first draft of an LSA white paper. In addition, GTI members got a chance to browse through the latest innovation business on the GTI website and the industrial application database. 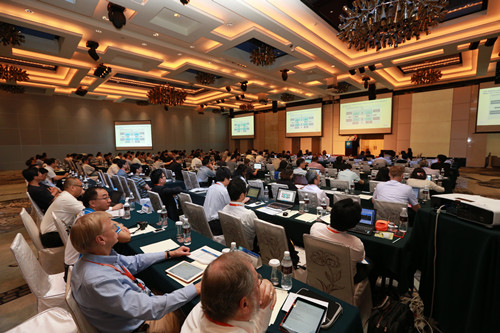 A special introduction of the smart city from the Industrial Technology Research Institute (ITRI) was also a way for the operator members to share their experiences in the 4G innovation business. And, China Mobile shared its technological requirements and international development of eMBMS and said that it plans to have a joint project under the GTI network and a terminal working group to push the technological development and products of eMBMS.

Thanks to the workshop’s global cooperation and site for exchanges, GTI essentially solved a number of problems, such as TD-LTE low cost multimode-multiband and global roaming, which gave FDD operators a bit more confidence in LTE TDD/FDD convergence and even promoted TD-LTE worldwide.

GTI Summit to kick off in Barcelona...