Please enter keyword
Do you want to exit?
Yes
Cancel

GTI was kicked off in February 2011 in Barcelona by Bharti Airtel, China Mobile, Sprint (Clearwire), SoftBank Mobile and Vodafone.

With the support and guidance of 5 Chairmen/CEOs from top operators, Mr. Sunil Bharti Mittal (Founder and Chairman of Bharti Enterprises), Mr. Shang Bing (Chairman of China Mobile), Mr. Masayoshi Son (Chairman & CEO of SoftBank Group Corp), Mr. Chang-Gyu Hwang (Chairman and CEO of KT) and Mr. Vittorio Colao (CEO of Vodafone Group Plc), GTI 2.0 was officially launched during the GTI Summit 2016 at the MWC 2016 held in Barcelona, Spain. With the success in making TD-LTE a global standard and the convergence of TDD/FDD, GTI 2.0 will continue to help the whole industry benefit from the evolution of TD-LTE, TDD/FDD converged networks and global smartphones, and promote a unified 5G standard and mature end-to-end ecosystem, as well as explore cross-industry markets and opportunities. 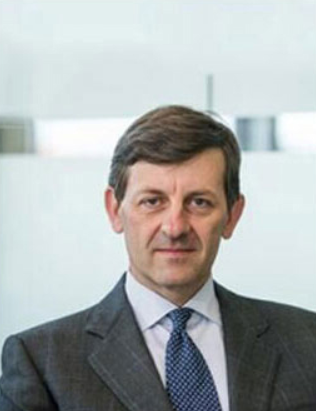 Mr. Vittorio Colao
Former Chief Executive, Vodafone
“It is important for the industry to continue developing 4G and to work together to develop the standards for 5G technology ahead of its expected commercial introduction from 2020 onwards. GTI 2.0 will provide Vodafone with a useful forum to work closely with a number of major operators towards that goal.” 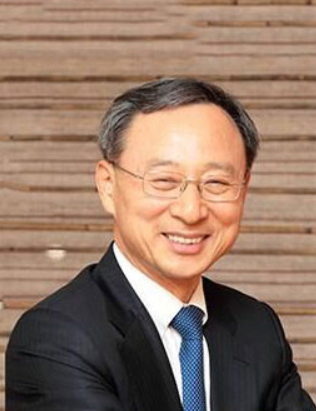 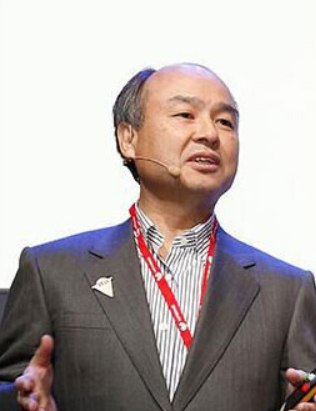 Mr. Masayoshi Son
Chairman & CEO, SoftBank Group Corp.
“Since 2011, GTI has made great achievements through its 5 years’ effort. TD-LTE has become a global standard that so huge number of people are using. Today, I also expect GTI 2.0 continues to promote the evolution of technology to meet the requirements of 1 million times growth of mobile data traffic in next 30 years. In specific, I believe Band 41 HP UE will benefit both operator and customer, which I really want GTI 2.0 to make it happen as soon as possible.” 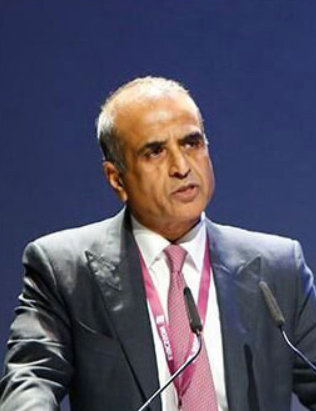 Mr. Sunil Bharti Mittal
Founder and Chairman, Bharti Enterprises
“Bharti Airtel is delighted to be a part of GTI 2.0. We have led the roll-out of TD-LTE in India and are confident that it will emerge as the preferred standard for evolving mobile technologies. We look forward to collaborating with the consortium partners towards developing technology ecosystem for the future and help build a digitally inclusive world.” 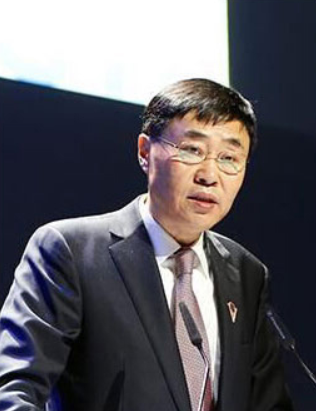